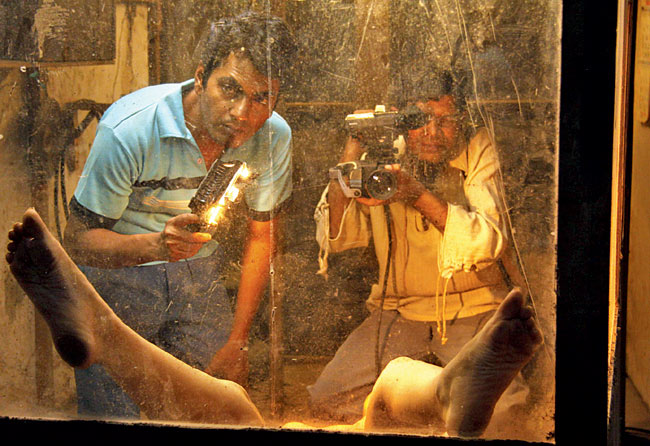 I have read Ashim Ahluwalias interviews with great interest and enjoyment.Here is a man unabashedly against much that Bollywood does and I find myself agreeing with most of his views most of the time.Last year I spent a delightful day with actor Nawazuddin Siddiqui discussing film and his work on Miss Lovely with Mr Ahluwalia. Although Nawazuddin is not as radical as Mr Ahluwalia I was touched by his sensitivity and clarity about how he wants to move forward with his career.He wants to act in all kinds of film, in some to make money and in some to find creative fulfilment.After watching Miss Lovely I am sure he found lots to identify himself with in this film as he struggled for more than a decade to make it big in Bollywood. 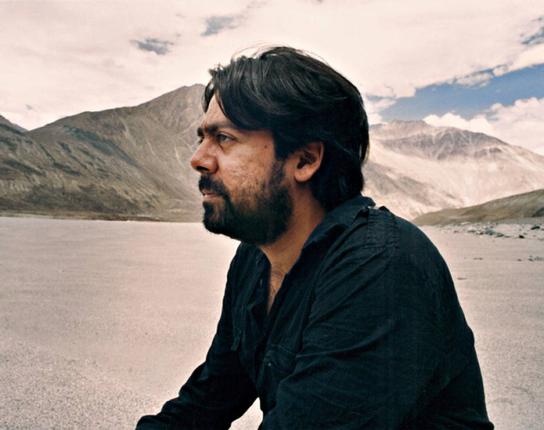 Each frame of the film is crafted with care and composed with precision.That this is no masala film about masala films is quite clear throughout.The director is less interested in the story and narrative arc and more in evoking the mood and feel of this sad world.The craft of the film is stunning, the art design and costumes are executed with such care and precision that the visuals themselves are enough to keep your eyes peeled to the screen.A rare feat in Indian cinema.I constantly wondered about the research that Mr Ahluwalia must have done to arrive at this intimate knowledge of the world he creates.And this film made me constantly think of Salaam Bombay and cinéma vérité style of which Miss Lovely is undoubtedly a great example.It also made me think of Boogie Nights by Paul Anderson which is a wonderful film about the porn industry in California in the nineties.Now those are good reasons to watch this very solid and ambitious film.